Otherwise known as Jota, the 19-year-old Benfica starlet Joao Filipe has emerged as one of the hottest attacking prospects in world football.

Real Madrid have long been linked with a move for the Portuguese pearl and have even had an €18 million bid rejected in January. According to the Spanish news outlet AS, the reigning champions of Europe are ready to return for the youngster when the transfer window reopens.

In the meantime, Benfica are ready to make moves of their own in order to make sure the youngster remains in Lisbon and will offer him a new, improved contract with a reported €120 million release clause.

Jota is an exciting talent who has already drawn comparisons to Cristiano Ronaldo. Real Madrid are on constant lookout for the next generation superstars and believe Jota could be the one for the future. 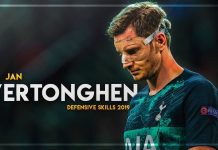 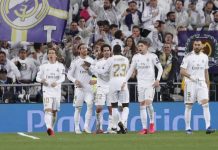 No signings for Real Madrid this summer 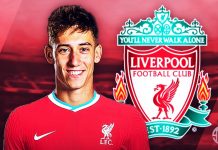 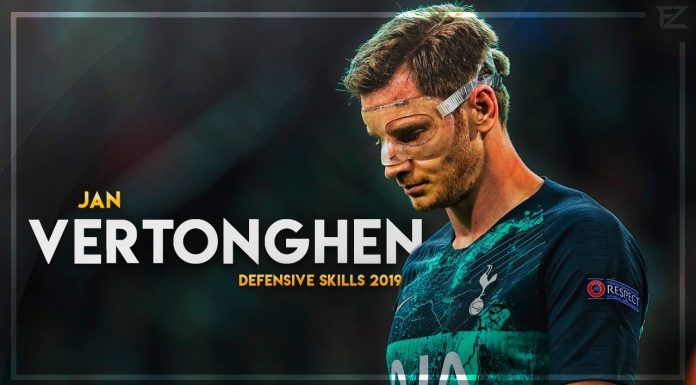 Mesut Ozil adamant about seeing out his Arsenal contract

No signings for Real Madrid this summer

Zivkovic Could Swap Benfica For Rennes